Other interesting roles were assigned to Barnet during his time as Colonial Architect. He was in charge of the arrangements for the visit of the Duke of Edinburgh in 1868 and of the design and erection of the Sydney International Exhibition building built in the Botanical Gardens.

Barnet was subjected to criticism throughout his career, both from within government ranks and from private architects, and was retired at a fortnight’s notice in 1890. He continued in active public life until his death in 1904. 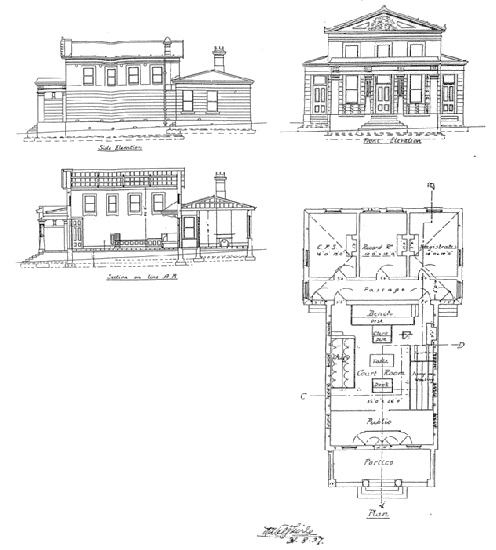